Available E-books for You! 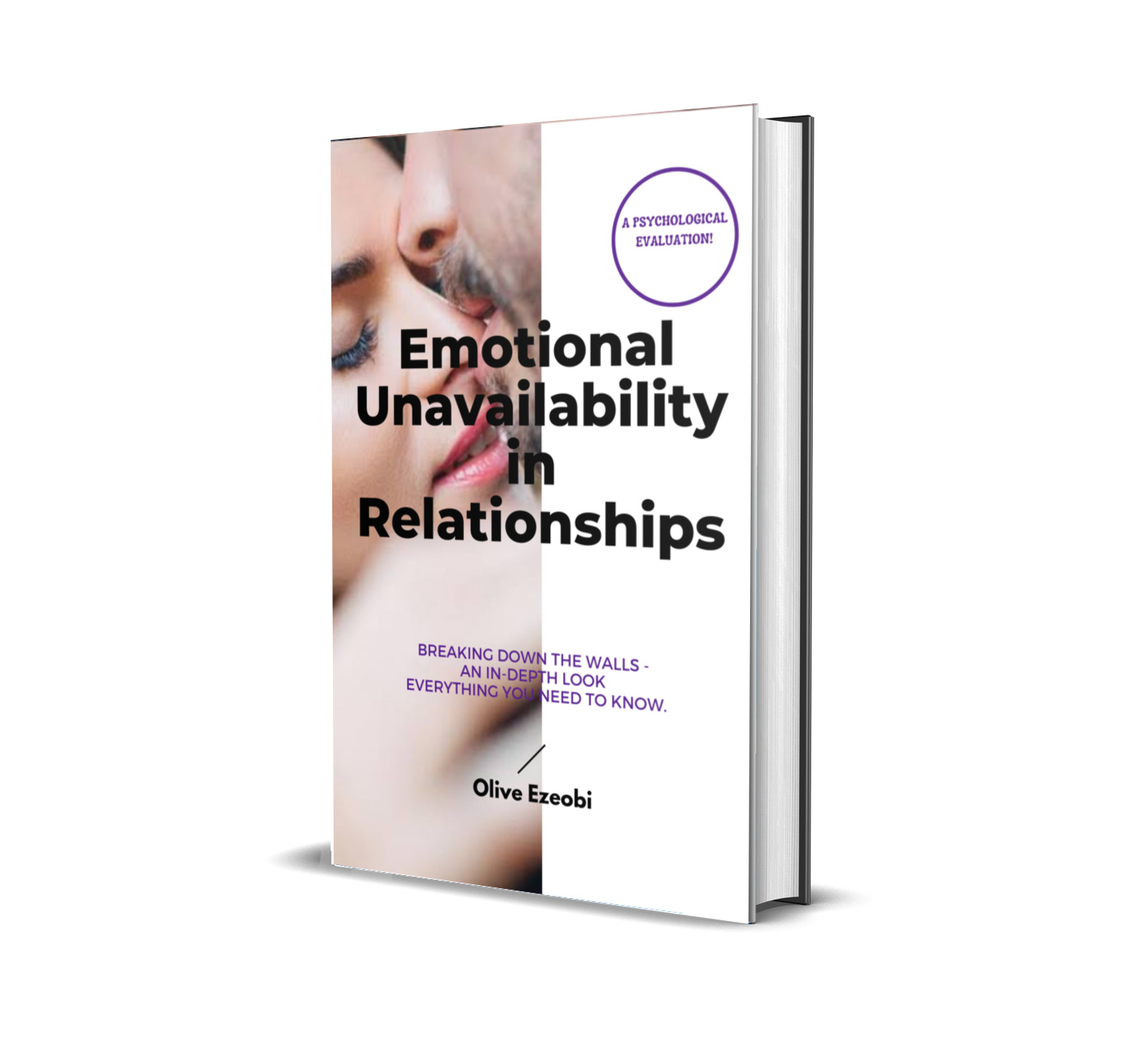 Your No.1 Trusted Guide to Breaking Down the Walls of an Emotionally Unavailable Partner and Winning them over. It's a MUST READ for All. You simply cannot afford to miss out on this!!!

Shocking Reasons Behind Your Child’s Behaviour.

Many parents have been wondering why their kids behave in a certain way. It could be your fault dear Daddy and Mommy. Everything has a root cause and if you do not mange it at a tender stage, it will surely evolve into an outrageous stage where things will eventually go beyond your control.

You Want a Piece of Advice???

Then read and digest this piece to have a clearer and deeper understanding as to why that child of yours could be behaving the way he or she does. Who knows? You could even be responsible for their actions. You never can tell till you find out!

1. If your child lies to you often, it’s because you over-react too harshly to their inappropriate behaviour.

2. If your child has a p00r self-esteem, it’s because you advice them more than you encourage them. They then grow up believing that they aren’t capable of making sound decisions on their own.

3. If your kids can’t stand up for themselves, it’s because from a young age, you’ve disciplined them regularly in public. It’s much more gainful to correct a child in private than in public.

4. If your children often take things that do not belong to them, it’s because when you buy them things, you don’t let them chose what they want. It’s okay to make all the choices for them when they are still tender, but as they transition into teens, it’s advisable you let them make their own choices under your supervision and guidance. Teach them to prioritize their Needs over Wants and that will go a long way into influencing their life decisions.

5. If your child acts c0wardly, it’s simply because you help them too quickly. You should allow them do certain things by themselves and even when they make mistakes, correct and encourage them in love. There’s no such deal in failing. The problem is refusing to rise after you’ve fallen.

6. If your child doesn’t respect other people’s feelings, it’s because instead of speaking to your child, you order and command them. You always go as far as f0rcing them to do things against their own will and wish.

9. If your child intentionally disturbs you contrary to your instruction, that’s because you are not physically affectionate enough.

10. If your child is openly defiant, it’s because you openly t*reaten to punish them but you end up not following through with it. So because of those empty thr3ats you constantly make which they’ve already gotten used to, they never seem to adhere to instructions anymore.

11. If your child talks back at you, it could either be because they watch you do it to others and think it’s a normal behaviour; OR you’ve pr0voked them to the limit which they can’t endure anymore. They’re humans, not sticks. Or maybe…they just didn’t receive a proper home training. If you’re a Christian, the book of Ephesians Chapter 6 vs 4 says it all. You can as well refer to your Bible for further explanation.

12. If your child doesn’t listen to you but listens to others, it’s because you are too quick to make decisions.

13. If your child reb3ls a lot, that’s because they know you care more about what others think than what is right.

14. If your child never seems to trust your judg3ment or even finds it difficult believing whatever you say, that’s simply because you tell lies a whole lot and they know you do. Just because they are kids doesn’t mean their sens3s aren’t in order. These kids are watching you!

15. If your child is secr3tive, that’s because they don’t trust that you won’t blow things out of proportion. When you have this habit of constantly using things against them (especially a secr3t or problem they shared with you), be rest assured that they will continue keeping things to themselves. So instead of them opening up to you, they would rather go ahead to confide in an outsider about it.

16. Lastly, if your child is not taught to confide in you about their mistakes and pressing issues, you have lost them!

So Dear Distinguished Parents, be mindful how you handle and treat your kids. Do not say you were not told. To be forewarn*d is to be forearm*d. A Word Is Enough For The Wise!!!

Please share this article with all Parents and Parents-to-be. It will go a long way in shaping their lives and that of that kids. It will also help build their relationship with their kids.

Tagged as: Children and the Reasons Behind their Attitudes, Parenting Tips, Reasons Behind Children's Behaviour, Reasons Your Kids Act That Way, Why Kids Behave in a Certain Way, Why Your Children Behave the Way they Do

Olive Dynamite, the LoveDoctor💖 is a lover of everything good and sweet to the Soul. She dishes out practical and amazing tips on Love, Dating, Relationships, Health and Lifestyle. You simply can never go wrong with her tips! Motto: Understanding and having the interest of others at heart ❤️. View all posts by Olive Dynamite